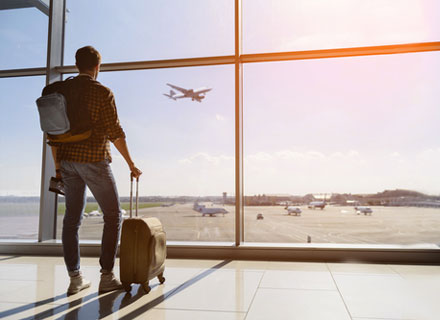 It is reported that South Africa will most economic sectors including mining and manufacturing to resume operations from next month onward. Transport Minister Fikile Mbalula told the media, “Limited domestic air travel for business purposes will be allowed, subject to restrictions on the number of flights per day and authorization based on the reason for travel. We have evaluated the plans in full and have also considered the non-pharmaceutical interventions as well as mitigation strategies to be implemented by all airlines operating in our domestic markets and are confident that they will assist in the containment of the spread of the virus.”

More recently, it was reported that South Africa is weighing options to resurrect its flag carrier with state funds. For that reason, the government would inject $264 million to establish a new state airline out of South African Airlines, media reports said.