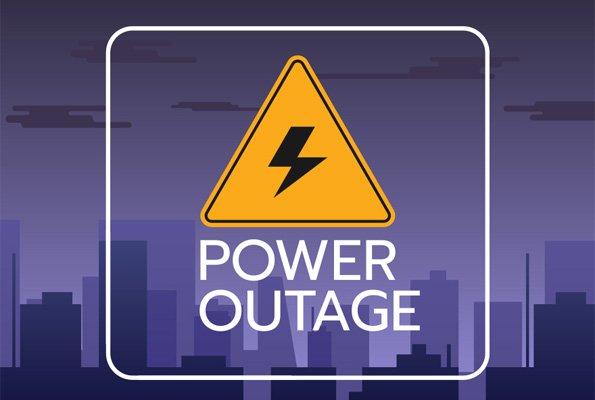 South Africa is currently going through its worst electricity crisis. The country’s state-owned utility Eskom and its workers’ union who have been protesting, have now signed a wage deal.

Eskom has implemented a “stage six” outage this week, which means that people have been going without electricity for at least six hours a day.

The company has stated that the power supplies will still take more time to recover and requested the staff to return back to work.

Due to the strike, the maintenance work had to be postponed, the company will require some time to clear the backlog, read the statement.

What is happening?
Eskom, which is responsible for generating 90% of the country’s power, has been struggling to meet the electricity demand for the last 10 years, although the power outages have not been that bad since December 2019.

Why is it happening?
Eskom has blamed the power shortage on the labor strike which had commenced last week.

Originally, Eskom came with a total capacity of 46,000 MV, however, last week mentioned that more than 20,000 MV was official and blamed on breakdowns in planned maintenance.

Eskom was told by the court ruling to halt the strike, but the protests still continued.

Similar protests have taken place which hampered the operations.

It is expected that the utility will meet the laborers soon to discuss a new pay offer so as to settle the dispute.

What is expected to happen next?
Debt-laden Eskom has stated that the maintenance backlog could take weeks to clear even if they reach an agreement.

Although there had been “significant progress” in the pay negotiations, the metalworkers’ and miners’ unions denied that an agreement had been reached in a joint statement.