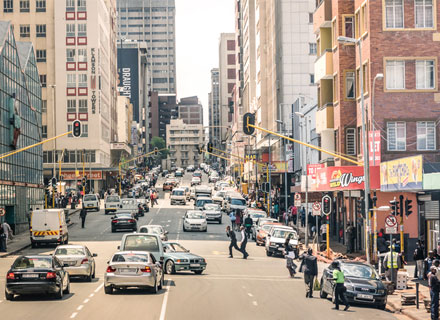 The South African government is planning to launch a funding for lending scheme for banks to cope with the Cover-19 pandemic. media reports said. Currently, the National Treasury is exploring all possibilities to launch the scheme and will take charge for the initiative.

South African Reserve Bank (SARB) deputy governor Kuben Naidoo, told the media, “We’re not the primary drivers, but I know the Treasury is considering these issues. he central bank would be involved, our law doesn’t allow us to lend unsecured, but as part of a broader design of a scheme we’re prepared to be involved.” Now some banks are offering payment holidays, media reports said.

“The challenge to the economy will only be overcome if government, regulators, the broader financial-services industry and business work together,” Naidoo told the media “There are very encouraging signs that this is already happening.”

It is reported that growth is unlikely to exceed one percent next year, according to the central bank. The central bank will be fully involved in the scheme, if it is successfully launched. To date, South African banks have done everything in their capacity to ensure a smooth ride for their customers during the pandemic.

Are asset managers the new-age bankers?