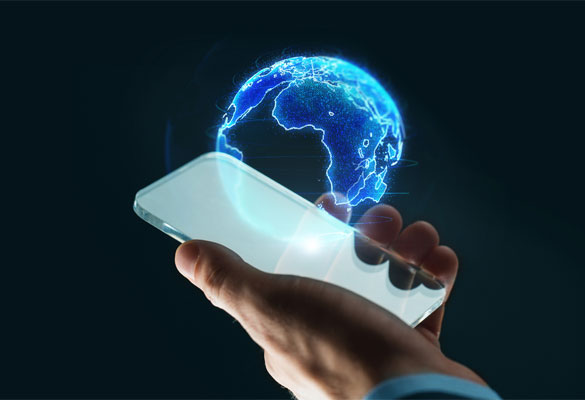 South Africa- based internet provider Isizwe recently announced that it has received a funding of $460,000 from the Global Innovation Fund and it aims to provide low-cost, pay-per-use WiFi access to townships and informal settlements, according to media reports. This investment is a part of the GIF-Anglo American partnership ADVANCE, which looks to unlock private sector investments.

The company also announced that users have to pay $0.33 for 24 hours’ worth of internet usage compared to the $6.63 per gigabyte which is South Africa’s standard rate. Isizwe is also building WiFi zones with hardware connecting to Internet Service Providers (ISPs), thereby enabling it to provide internet access in low-income locations.

The WiFi zones will be within walking distance where each zone covers 100 homes. Since the company’s inception in 2020, the team has set up other 80 Wifi Zones, including zones for education groups working facilitating remote learning. The company also runs a community collaborative model where sales agents in the form of WiFi entrepreneurs who will engage with the corporate partners in sponsoring WiFi access to employees and students in full-time education.

Tim Genders, CEO of Isizwe told the media, “This is a great investment for Isizwe and shows us that the world really cares about connectivity in Africa. Over 90% of homes in Africa only have mobile data as the way of connecting to the internet – this is on a per gigabyte billing basis, so it is incredibly expensive to connect. The cost is similar to the cost of bathing in bottled water. Governments in developed countries understand the dangers of a digital divide and give significant investment to connect their rural communities. Connectivity is the new key to unlock the poverty trap, so it is great to see GIF and Anglo American applying this to Africa.”