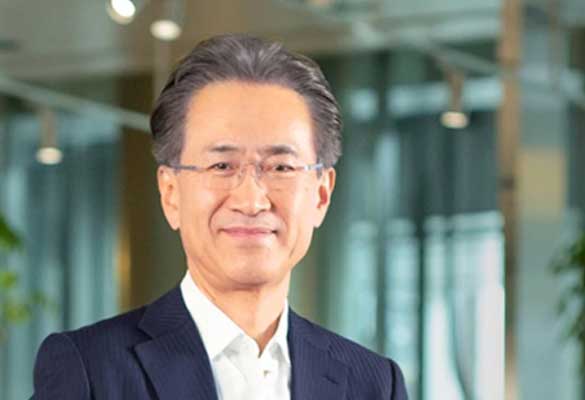 Sony’s first car is most likely to be a high-end model which will feature entertainment such as movies and video games. According to the company’s chief executive, users will have to pay extra to access this feature.

After a visit to partner Honda Motor Co.’s factory in Marysville, Ohio, Sony Group Corp.’s Kenichiro Yoshida spoke in an interview. In March, Sony and Honda announced the formation of a joint venture to offer electric vehicles beginning in 2025.

Yoshida predicted that the car industry would progressively convert to a service model in which customers pay for software downloads and entertainment.

He cited Tesla Inc., which charges $10 per month for improved connectivity in its vehicles and at least $99 per month for full self-driving service.

Yoshida compared it to Sony’s PlayStation business, which, in addition to selling the $500 PlayStation 5 hardware, offers a PlayStation Plus membership service that includes multiplayer features and games for download.

PlayStation Plus had 47.4 million customers as of the first quarter of 2022.

Some entrants to the automotive market with their plants, such as Rivian Automotive Inc., a maker of electric trucks, have struggled to scale up mass production.