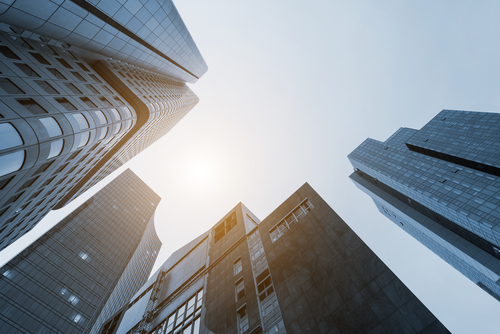 Aveva, the UK-based IT company will take over OSIsoft, a US based company, for $5 billion, media reports said.  It is reported that the deal will help Aveva acquire 100 percent of OSIsoft on a cash-free and debt-free basis.

Furthermore, the deal will pave the way for Aveva to expand its presence in new markets and introduce a more comprehensive product portfolio for its customers.

Aveva’s CEO Craig Hayman, told the media, “The acquisition of OSIsoft … will accelerate the Enlarged Group’s role in the digitisation of the industrial world, which is being driven by a need for sustainability, the industrial internet of things, Cloud, data visualisation and artificial intelligence.”

It is reported that the acquisition will see Japan’s Softbank selling its 44.7 percent stake in US software provider to Aveva. The transaction will be carried out in cash worth more than $2 billion.

According to Aveva, it will issue rights worth $3.5 billion for the funding of the acquisition. Schneider Electric showed interest to vote in favour of the OSIsoft deal and take part in the rights issue.

OSIsoft is a California-based company which develops software to retrieve data from industries such as oil and gas, mining, water, pulp including power plants, chemical boilers and ships.

Aviva recorded 22 percent profit in March but its share prices slumped 5.5 percent because of the Covid-19 crisis.