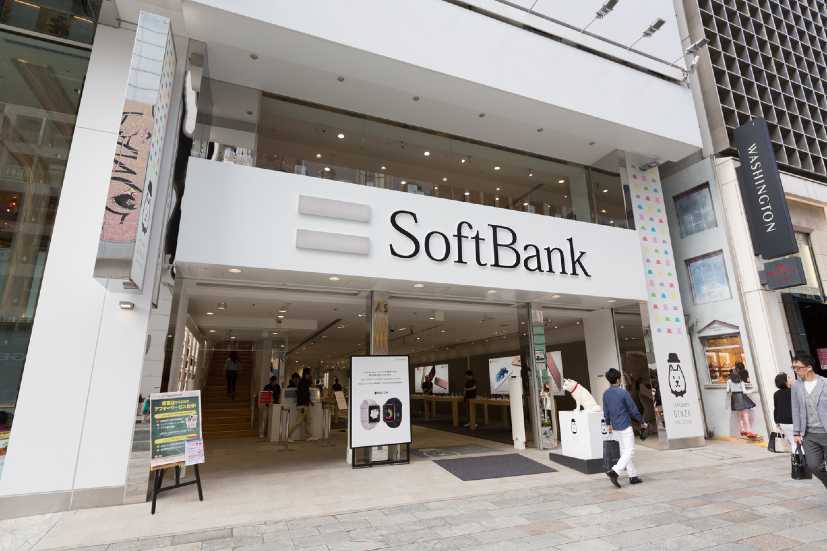 In its latest funding round led by SoftBank, Qingju has raised around $1 billion. Other investors that participated in the funding round include Legend Capital. Reportedly, around $850 million was invested by the parent company.

The investment comes at a time when the ride-sharing firms have been hit hard by the coronavirus pandemic, which originated in the Chinese city of Wuhan last year. Since then, the virus has spread throughout the globe and pushed the world into a state of lockdown.

Recently, the IMF claimed that the global economy has entered a state of recession due to the coronavirus pandemic.

Last week, SoftBank announced that it expects to post its first operating loss in 15 years because of a collapse in the value of its flagship tech investments.

The Tokyo-headquartered multinational conglomerate company said it expects an operating loss of $12.5 billion in its fiscal year through March 31, 2020. SoftBank blamed the historic losses on the plunging valuations of investments held by its mega tech fund. The recorded losses will be the highest in the last 20 years.

Two of SoftBank’s biggest investments, Uber and WeWork, both faced rough receptions on Wall Street in large part due to concerns about their steep losses.