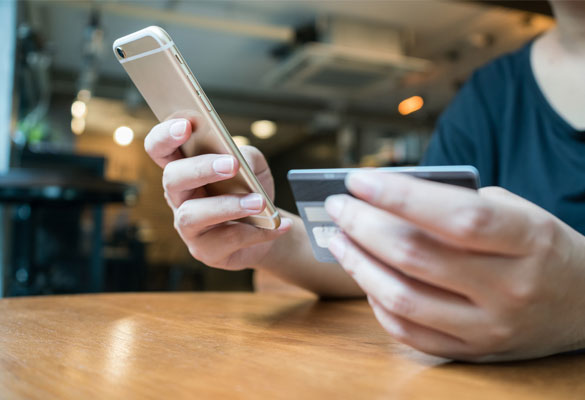 Singapore-based fintech startup The Social Loan Company (TSLC) has raised $25 million in a Series B funding led by Abu Dhabi Global Market (ADGM)-domiciled ARV Investments and the capital will be used to expand its digital lending operations, deepen its AI and predictive analytics capabilities, and grow its global talent pool, according to media reports. The company also plans to launch its first mobile-first credit-led platform in the Middle East within the next six months.

ARV Investment is a global investment vehicle working under ARI Holdings, a privately-owned investment group based in Abu Dhabi that has the mandate to invest globally, across asset classes in certain selected industries.

Founded in 2016, TSLC offers AI-powered, big-data-driven personalised financial solutions along with a machine learning platform that generates proprietary predictive analytics. Currently, the company has over eight million digital natives on its platform in India under the brand – CASHe. Additionally, TSLC has marked its presence in the UAE and became the first market to launch in MENAT.

Once TSLC launches its mobile-first credit platform in the Middle East, it will promote affordable credit to underserved middle-income consumers.

Deepak Saluja, the group CEO and co-founder, TSLC, told the media, “ARI Holding has a visionary team with significant interests in innovative technologies and financial services. Its investment in us is a testament to the strength of our AI, proprietary data analytics and machine-learning enabled platform. As we look to enter new markets in LATAM, the Middle East, Sub-Saharan Africa and APAC, we are positioned to build on the strong support we have received to date. We are excited to have Rothschild lead our Series B funding round, which will help us accelerate innovation, achieve breakthrough growth and fulfil our mission on a much larger scale.”