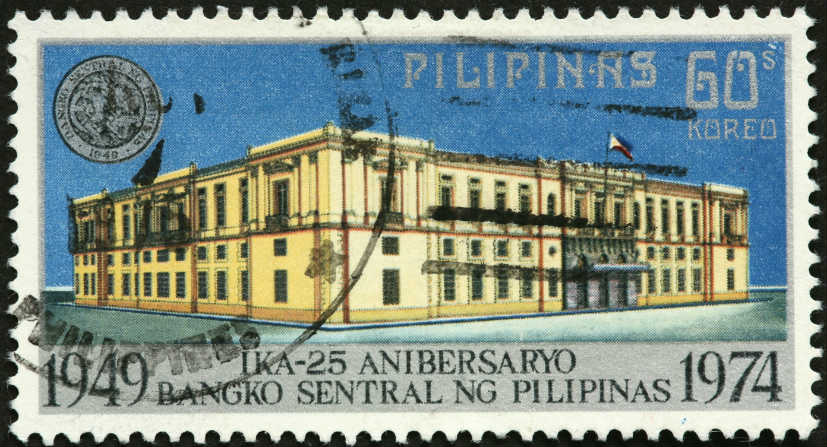 Bangko Sentral ng Pilipinas (BSP), the central bank of Philippines, has provided its consent for Singapore-based digital bank Tonik Financial Pte. to launch its digital banking operations in the country.

This move by the Philippines’ central bank to grant the digital banking licence to Singapore’s Tonik will offer the bank the access to a complete array of retail banking services, concentrating mainly on retail deposits and consumer lending.

It also gives the bank the distinction of being the first purely digital bank without branches to obtain a licence to operate in Philippines from this year.

Indicating that the banking industry in Philippines is currently ready for the digital revolution to take place, Tonik said that it will emulate the model of other purely virtual ‘neo-banks’, which in just the last couple of years, have drastically garnered millions of consumers and enticed more than $5 billion of funds through investments.

With a $140 billion retail deposit market, Philippines has the scope for providing $100 billion signature loans to consumers. As far as the widespread usage of social media and internet is concerned, the native Filipino consumers, whose average age is 24, form the leading market on the international arena.

But, with more than 70 percent of the adult population still not having any bank accounts, the analysis of the market shows that over 50 percent of prevalent bank clients are eager to put their deposits into an entirely virtual banker.

Greg Krasnov, the founder and CEO of Tonik, said that purely digital banks have displayed their effectiveness to procure a large share of the market through initiating remarkable consumer schemes at cheap costs, and thereby, producing tremendous yield on equity and assets.