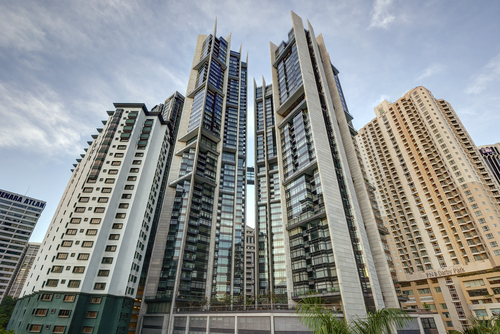 Singapore sees rebound in the property market amid recession as unspecified buyers, possibly from China are showing interest in buying homes in the region, media reports said.

It is reported that the sales of flats and condominiums surged to 1,233 units in August. The figures indicate a record increase since July 2018. The development is published by the Urban Redevelopment Authority through and OrangeTee & Tie.

Christine Sun, head of research and consultancy at OrangeTee & Tie, told the media, “This could be due to a delay in data update, which sometimes takes a few months after the buyer exercises the option to purchase the unit. Mainland Chinese buyers may also fall under the so-called ‘foreign unspecified’ category.”

The boost in sales came from foreign buyers who are yet to be identified by the Singaporean government. 421 deals came from these unspecified buyers, where the sum of the transaction was recorded to be more than the past eight months.

Mrs Sun added that the surge in transactions of mainland Chinese buyers could be the result of recent China and the US trade tussle followed by the passage of the national security law.

It is reported that the monthly average sales by mainland Chinese buyers remained strong despite the pandemic-induced recession, travel curbs and lockdowns in Singapore.

The pandemic has walloped the global real estate market but countries such as Egypt and few South Asian countries have shown some resilience towards the demand dip.