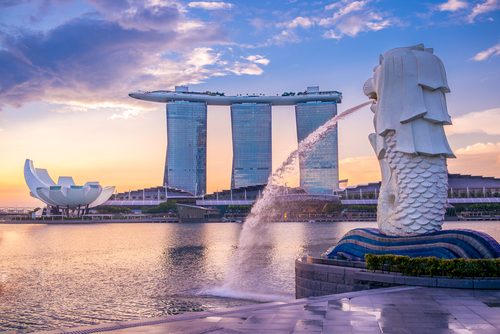 Lightnet, a Singaporean fintech company has signed a deal with SEBA bank, a Switzerland-based bank to set up a seamless remittance settlement system, media reports said. Both the companies have signed a MoU for the deal.

Chatchaval Jiaravanon, co-founder and chairman of Lightnet Group, told the media, “The partnership with SEBA has significantly enhanced the efficiency and interoperability of settlements between digital currency and the real world. Drawing on our complementary strengths with SEBA Bank, our new joint venture entity in Singapore will be poised to serve both retail and institutional investors from the globe with a more transparent and secure settlement solution.”

The deal marks the first foray for SEBA bank outside the Southeast Asia market.

According to the deal, SEBA bank will serve as the banking counterparty of the Singaporean company. The lender will carry out activities such as settlements, correspondences, and remittances in both fiat and digital currencies. Furthermore, it will serve as a custodian, account and an alternative settlement banking network for Lightnet. In addition, SEBA will also carry out all the money transfer operators (MTOs) in digital currencies.

Lightnet plans to provide remittance services across Southeast Asia for unbanked migrant workers. For the development, the company will partner Velo Labs, a US company.