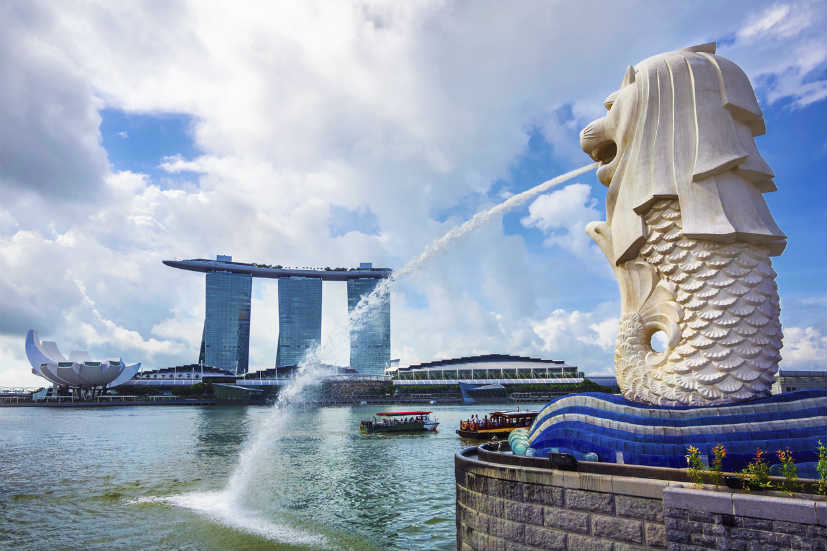 GIC Private Limited, the state-owned wealth fund organisation of Singapore, has acquired a significant stake in Yoma Bank of Myanmar, as the nation aims to entice greater foreign capital from across the neighbourhood.

Established by indigenous business magnate Serge Pun way back in 1993, Yoma Bank is considered as one of the biggest financiers in the country.

According to the latest round of investing, GIC and Norway’s Norfund AS would purchase around 30 percent of the business for 130 billion kyat (US$88.7 million).

The premier Myanmar bank already regards International Finance Corp (IFC), the investment subsidiary of the World Bank as one of its shareholders.

After the deal is accomplished, IFC would have a stake of about 4 percent, while GIC will control 20 percent and Norfund 10 percent.

Dean Cleland, chief executive officer of Yoma Bank said that they will be the best capitalised domestic bank in the country following the advent of the latest investors.

Overseas investments in Myanmar have taken a beating in recent times due to the ongoing Rohingya imbroglio. Unlike the Western investors who have been quite apprehensive of foraying into the nation, their counterparts in the Asian region don’t have any reservations as such.

Asian economic powerhouses such as Japan and Singapore are keen to foray into Myanmar, whose GDP of nearly 7 percent is among the best in the region.

Apart from these two, other countries in the neighbourhood such as Philippines and Thailand too have gleefully joined the Myanmar investing bandwagon.

HSBC mulling over withdrawing its operations in Turkey