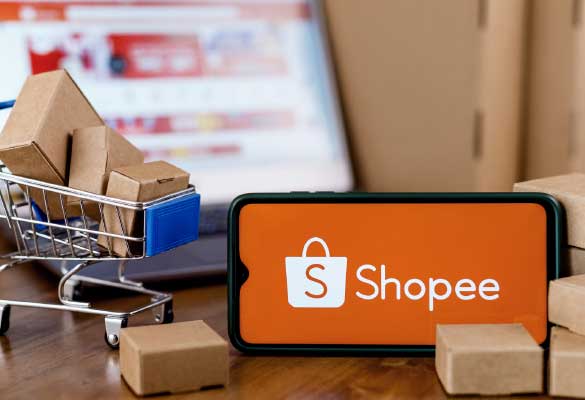 Singapore-based gaming and online shopping company Sea Ltd has decided to shut down its India operations of e-commerce platform Shopee. According to the company, this winding-up process will be immediate and effective from March 29.

Orders which had already been placed will be fulfilled, the company said on its website. The company had started functioning as an e-commerce entity in India in October 2021 and had recently suffered a blow when the Indian government banned the company’s flagship gaming application Free Fire.

According to analysts, the decision to forfeit its e-commerce business is not related to that development. The company is controlled by a Chinese-born Singapore billionaire, Forrest Li, who was suffering from a high unsustainable burn rate, they said.

This comes after the company had made a similar announcement on closing its e-commerce operations in France earlier this year. The company said that this pullback from the emerging market was done in view of the global uncertainty in light of the Ukraine-Russia war and fears of a recession in Europe and the US.

As an immediate fallout of the decision, the company saw its market value drop by $16 billion in a single day on the New York Stock Exchange. Before this, in January the company had faced a setback when Chinese tech behemoth Tencent said that they will divest 14.5 million shares of the group. At that time, the company’s share value had shrunk by 11%.

Sea Ltd had recently said that it expects its revenue growth from its e-commerce business to be around 75% in 2022 after it achieved a 157% spike in 2021.