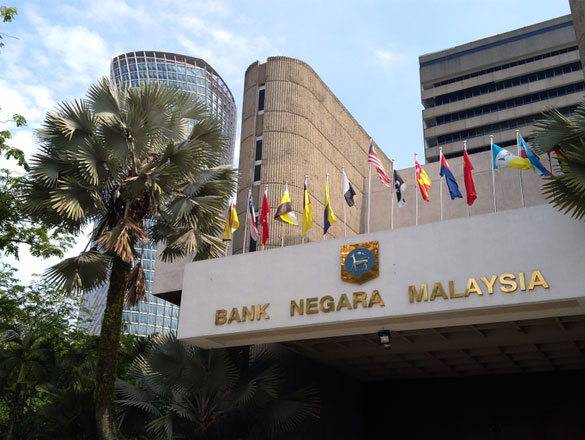 Bank Negara Malaysia (BNM) and the Monetary Authority of Singapore (MAS) are all set to start a phased linking of Malaysia’s DuitNow and Singapore’s PayNow real-time payment systems. This will enable customers to participate in financial inclusion and make real-time fund transfers between Malaysia and Singapore using just a mobile number. The first phase of the linking will begin in the fourth quarter of 2022.

This project will allow seamless payments for the high volume of remittances between Singapore and Malaysia, which reached $960 million in 2020. Customers will also be able to make retail payments by scanning Nets or DuitNow QR codes. After this launch, both the banks will work on expanding the features of the PayNow-DuitNow linkage.

BNM assistant governor Fraziali Ismail told the media, “By bringing the efficiencies observed in domestic payments to cross-border payments, the DuitNow-PayNow linkage will be a game-changer resulting in faster, cheaper and more accessible payment services for the people of both countries. Not only would this initiative further strengthen the economic ties between Malaysia and Singapore, it would also serve as a key enabler to support post-pandemic economic growth.”

MAS chief fintech officer Sopnendu Mohanty also mentioned that this linkage will be an important infrastructure to support cross-border payment of both individuals and businesses, along with a growing digital economic activity between the two countries.
This news comes shortly after Singapore and India announced a tie-up with India’s Unified Payment Interface (UPI) which will help users to make instant, low-cost fund transfers on a reciprocal basis without onboarding the payment system. Earlier this year, the Bank for International Settlements and the Monetary Authority of Singapore published a blueprint where a multilateral linking of domestic real-time payment systems across borders was observed.