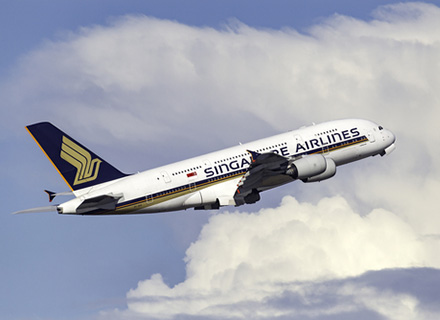 Singapore Airlines recently announced its plans to resume nonstop flights to Manchester, England from July 17, 2021, according to the media. The airline has planned to operate the route three times a week using Airbus A350-900 aircraft.

The airline’s flight SQ52 will leave Singapore’s Changi Airport at 1:45 on Wednesdays, Fridays and Sunday and is scheduled to arrive in Manchester at 8:30. The return flight, SQ53, is planned to depart Manchester at 11:00 on Mondays, Thursday and Saturday and reach Singapore by 7:00 the following day.

Mohamed Rafi Mar, the general manager of UK and Ireland of Singapore Airlines, addressed the media and stated that Manchester and the northwest region had been a crucial part of the airlines’ network for over 30 years. As the lockdown restrictions over the spread of Covid-19 gradually relaxes, Singapore Airlines is looking forward to serving the city of Manchester and its surroundings.

From 1986 till the pre-pandemic era, Singapore Airlines had operated flights from the country to Manchester, making it the airport’s longest-serving long-haul flight. In 2016, Singapore Airlines used its Manchester flights to expand into North America by continuing to George Bush Intercontinental Airport in Houston, Texas. It is to note that earlier this month, the airlines celebrated their golden anniversary of flight services between London and Singapore.

In March, media reports also stated that in March, Singapore Airlines operated 260 flights to and from Australia with 39 634 seats. Yet, the airline only carried 11,282 passengers. Onerous movement restrictions, entry requirements, quarantine regimes, and a general reluctance to board long-haul flights dampened the demand.