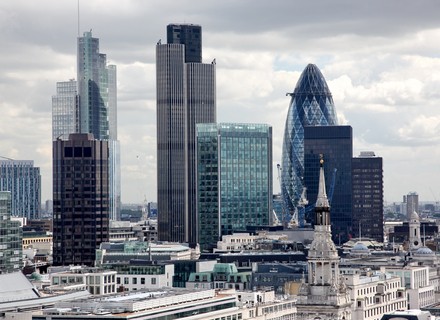 Health plan and wellbeing provider Simplyhealth has appointed a new CEO. Mr Sneh Khemka will serve the new role, replacing Romana Abdin, who has been the CEO for eight years.

Mr Sneh Khemka has worked with medical insurance provider Aetna International prior to the new role. He was the VP of the population health and digital primary care businesses, where he was responsible for driving the delivery of primary healthcare through digital technology.

Furthermore, Mr Sneh Khemka has worked with Advanced Oncotherapy as the chief operating officer in 2013. He has also worked with Bupa and has served as group medical director and director of development for healthcare.

Mr Sneh Khemka, told the media, “Simplyhealth has been improving access to healthcare since its inception in 1872, and the pride and humility I feel at having the opportunity to lead this 150-year-old organisation into its new future is immense. Driven by our purpose, we invest our profits to improve health, not to pay shareholders, and I am tasked with reinventing the company for its long-term future, so we can better serve the needs of our millions of customers.”

Simplyhealth is a renowned company in the UK, serving since 1872. The company has been tackling heath care challenges in the society.