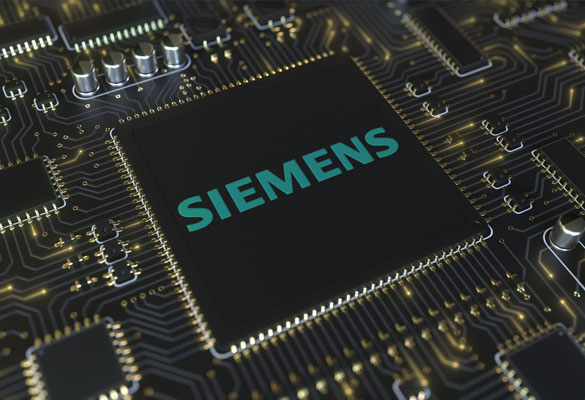 Banking giant JP Morgan announced that it is working with Siemens to build a blockchain technology, which is going to be a one-of-its-kind application to be used later, according to media reports. Siemens has also mentioned that it is facing a much larger amount of payments, compared to earlier, since it has started using pay-per-use payment models and, as a result, it is also increasing its popularity.

Heiko Nix, head of cash management and payments at JP Morgan, told the media, “If the business would stay the same as it is today, I would say we are fine regarding our treasury set-up. We can automate a bit and maybe we reduce costs and cash allocation. This is not the reason why we are doing this. The reason is that we are seeing a huge change due to the emerging digital business models, because we will no longer be able to forecast cash, for example.”

Currently, Siemens is using the blockchain-based system, developed with JP Morgan to manage payments between its own accounts, and it is only being used for US dollars at present, but reports suggest that Euro payments are planned to be added next year. Siemens is also the first anchor client for the system, which is developed by JPMorgan’s Onyx blockchain unit, but the bank has a pipeline of clients it wants to sign up.

Siemens also revealed that their decision to of moving to a blockchain-based system is primarily because of the company’s need for better automation to process the far greater number of payments it is facing because of the new models.