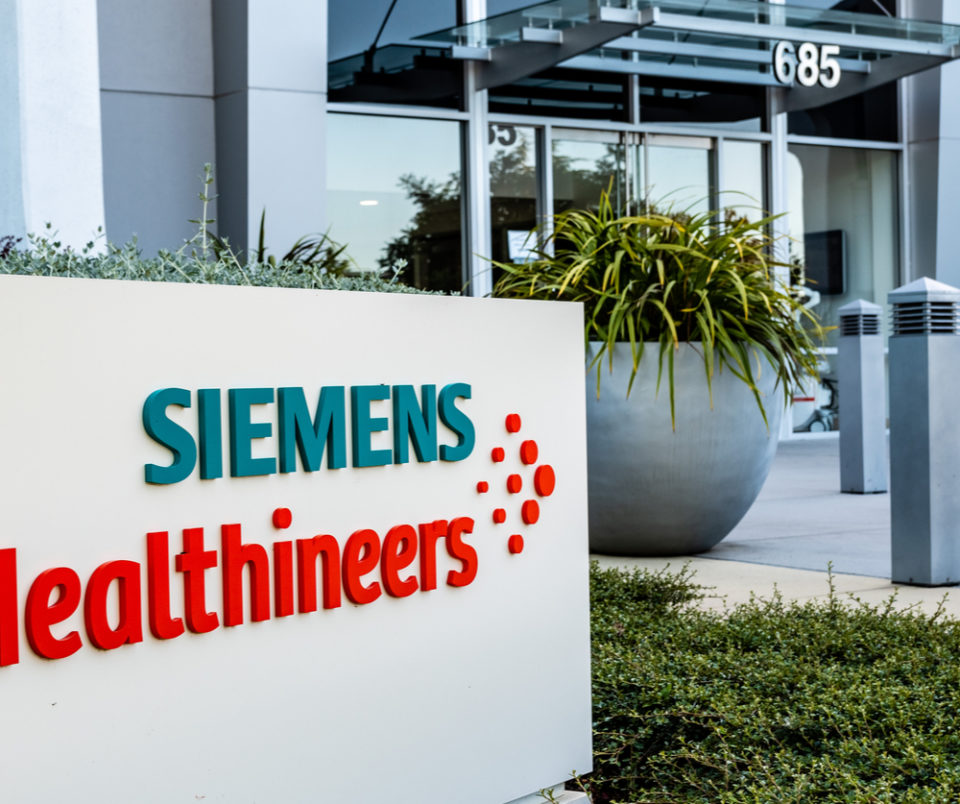 Siemens Healthineers will take over Varian Medical Systems, an American healthcare company for $16.4 billion in both debt and equity, media reports said.

The development marks the biggest acquisition of the year. The acquisition has paved the way for Siemens Healthineers to foray into Germany’s benchmark DAX index.

Bernd Montag, Chief Executive Officer of Siemens, told the media, “We’ll create additional free float which eventually will lift us into the DAX. We are very certain about this transaction, it’s the right time, and we are super confident about financing.”

With the acquisition, Siemens Healthineers will gain a sizable market share in the rapidly growing field of cancer treatment. According to the company, the acquisition will have positive impacts on per share earnings in the first year of its closing.

Mr. Montag added that Varian will get access to Siemens broad clinical data pool which will enable them to more quickly develop a wider range of personalised and precise therapies.

The acquisition will boost Siemens Healthineers’ in terms of sustainability and growth. It will also boost the company’s profile in the benchmark DAX index and open opportunities to become an independent company.

House prices across UK rise due to supply crunch