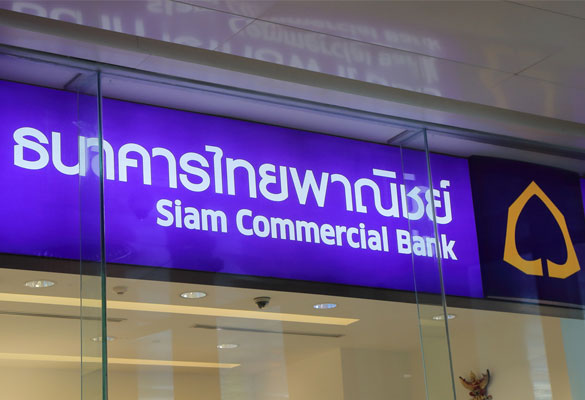 Siam Commercial Bank (SCB), Thailand’s second-largest bank, recently announced its Securities subsidiary will acquire a 51 percent stake in Bitkub for $537 million, according to media reports. The approval is subject to regulatory approval and the deal is expected to be completed by 2022.

This deal is also engineered by SCBX and it is designed in a way to empower the bank to become a regional financial technology conglomerate by 2025 and is expected to bring investors from sectors like blockchain, digital assets, and fintech.

This deal is also expected to bring new growth value in the long term amid a new financial world for the bank. Even though this merger might not directly have any immediate global impact in terms of scale, this latest SCB-Bitkub deal will go down as one of the biggest mergers and acquisitions in crypto, globally.

SCBx CEO and chairman Arthid Nanthawithaya told the media, “SCBx Group’s investment in Bitkub, well-known as Thailand’s reliable digital asset trading platform with a record of outstanding growth, will help the SCBx Group create new growth value in the long term amid a new financial world. The move is in line with SCBx Group’s strategy to upgrade to a financial technology group, meeting new consumer needs and entering a new competitive arena that will emerge very quickly in the next three to five years.”

SCB has been operational for over 114 years, and is not new to the crypto world either. The bank operates a venture capital unit called SCB 10X that invests in blockchain and decentralised finance (DeFi) startups. It has also invested in crypto firms like Ripple, BlockFi, and Alpha Finance. Last year in April, SCB also began using Ripple’s payment network called RippleNet to enable cross-border payments with digital money transfer service Azimo.