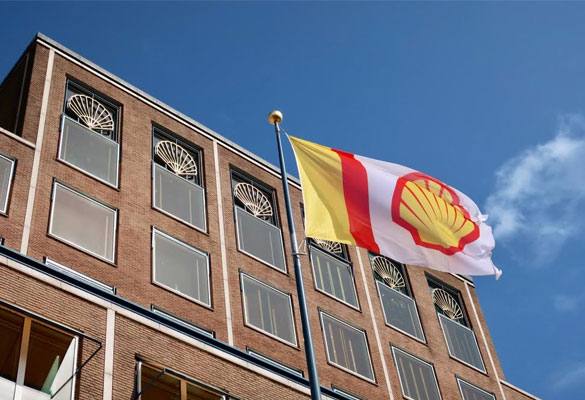 Royal Dutch Shell’s Brazilian subsidiary of the oil and gas giant will invest $565 million in Brazilian renewable energy till 2025 to focus on clean energy and decarbonisation, according to media reports. Most of the capital investment is primarily allocated to the solar energy projects which is the main force that will drive clean energy in the region.

The head of renewable development for Latin America, Gabriela Oliveira, told the media that Shell has 2 gigawatts (GW) of solar energy projects under development and expects to reach 5GW by year-end.

The oil giant also plans to develop a natural gas-fired thermal plant Marlim Azul and expects to begin generation by next year. This project is a part of Shell Energy’s launch in Brazil which will primarily focus on developing green energy and decarbonisation.

Last month, the company announced that it has signed a natural-gas sales contract with Companhia Pernambucana de Gas, its first supply deal with a Brazilian estate distributor, according to media reports. The company has entered into a two-year agreement and will supply 750,0000 cubic meters a day from January 2022, and 1 million in 2023.

The company announced that the gas will be sourced from its local production and from its global liquefied-natural-gas portfolio. Additionally, Shell also became the first company, apart from Petrobras, that will sell natural gas in Brazil. The country is beginning to open its natural gas market to foreign competition.

This latest deal also came with some flexibility and granted Copergas the possibility of choosing between the Brent and Henry Hub price index every three months for its deliveries.

HSBC to roll out BaaS platform