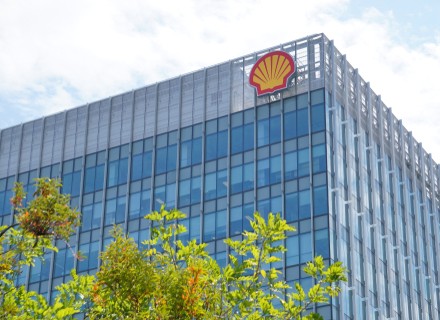 Energy major Shell has restarted its halted LNG project at the 3.6-million-ton facility in Australia after almost a year, media reports said. It is reported that the LNG project is a part of the company’s Prelude offshore project.

The development comes at a time when economies such as China has pushed LNG prices to the highest levels.

The Prelude offshore project is a flagship project for Shell. However, the project got delayed due to the outbreak of the pandemic. Shell and its other counterparts have been compelled to cancel other LNG projects as the competition is fierce.

When the Prelude offshore project halted operations in February last year, the company feared that the project’s failure would have incurred losses worth between $9.25 billion and $131 billion.  Experts have forecasted

Saul Kavonic, an analyst, told the media, “The intention may have been to develop a technology that can then be used to build many such facilities. The industry FLNG ambition to ‘design one build many’ has unfortunately become ‘design many build one’ in some quarters following disappointing project execution. Only more modest niche applications are now seen as plausible.”

According to another analyst Bernstein analyst Neil Beveridge, the project has been referred to as a white elephant as people felt it was a technology looking for a solution rather than the other way round.

The global oil market is still scrambling to make profits. The oil major and refiners will expect to rebound this year after a shocking 2020.