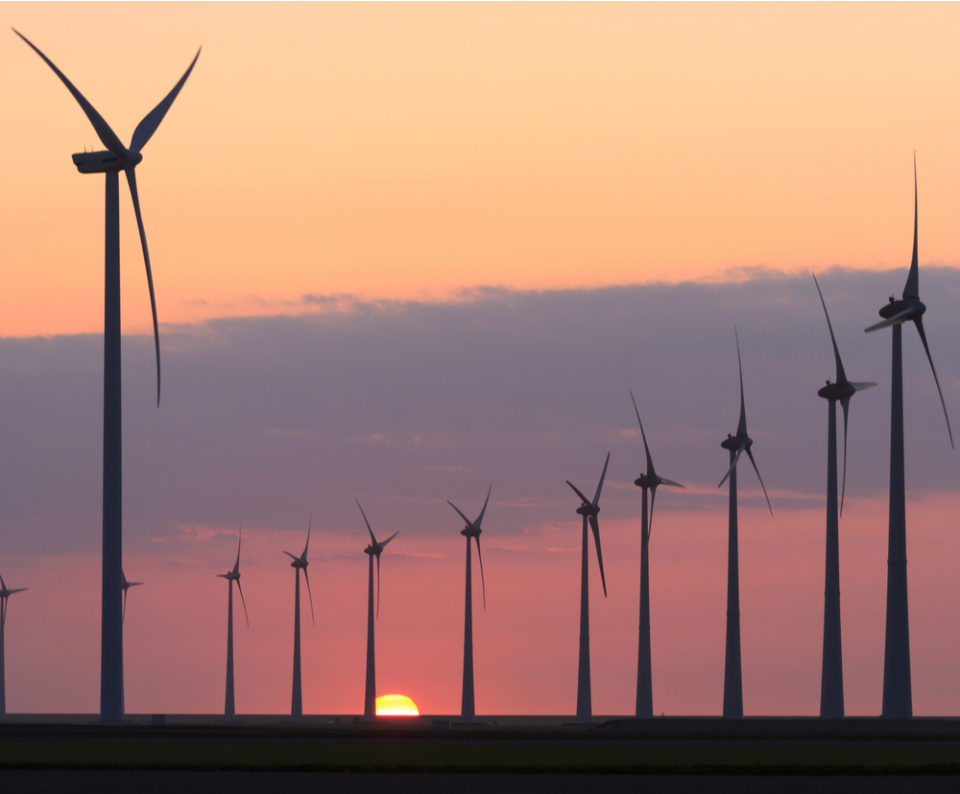 Shell and Eneco have entered into a partnership to build a 750 MW wind farm in the North Sea off the coast in the Netherlands, media reports said. The tender bid for the project was floated by the companies in May through CrossWind, a joint venture company.

It is reported that the name of the project is Hollandse Kust Noord. By establishing the zero-subsidy offshore farm, the Netherlands is expected to produce 3,500MW of offshore wind power in the next three years.

The financial terms for the development have been already agreed on by both the companies. The farm will be built near the town of Egmond aan Zee, about 18.5 km off the coast of North Holland province.

Few technology demonstrations of the project will be carried out to deal with the intermittent nature of offshore wind. Once the project is successfully completed in 2023, the wind farm is expected to produce at least 3.3TWh of electricity per year sufficient energy to power 1 million homes worldwide. The facility will utilise the 69 Siemens Gamesa turbines of 11MW each.

It is reported that both the companies are also involved in the development of the 731.5MW Borssele III & IV offshore wind farms in the Dutch North Sea. By the end of this year, the wind capacity of Holland is expected to increase 2.5GW.

The latest project is another big development in the Netherlands where the majority of energy supply is generated from renewable sources. Majority of the European nations have vowed to use clean energy in recent times.

Sokin to expand in Brazil and Mexico