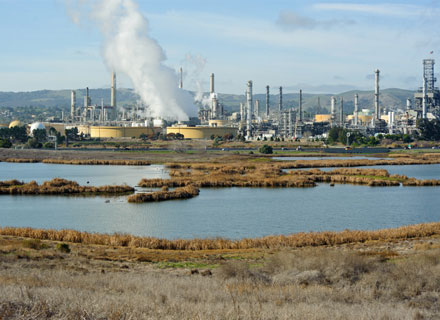 Shell Chief Executive officer Ben van Beurden, said in a statement, “Society’s expectations have shifted quickly in the debate around climate change. Shell now needs to go further with our own ambitions, which is why we aim to be a net-zero emissions energy business by 2050 or sooner. Society, and our customers, expect nothing less.”

In February, BP had announced its decision to become carbon neutral by 2050 under the new leadership of Bernard Looney. However, the company had faced criticism for its plan to achieve the goal.

With that, Shell aims to have net zero emissions for all of its product manufacturing by 2050. This is in line with the Paris Agreement on climate change which seeks to lower average temperature rise to 1.5 degrees Celsius. The company will do the needful to ensure it  65 percent carbon neutrality from all of its energy products by 2025.

Beurden said, “With the Covid-19 pandemic having a serious impact on people’s health and our economies, these are extraordinary times. Yet even at this time of immediate challenge, we must also maintain the focus on the long term.”