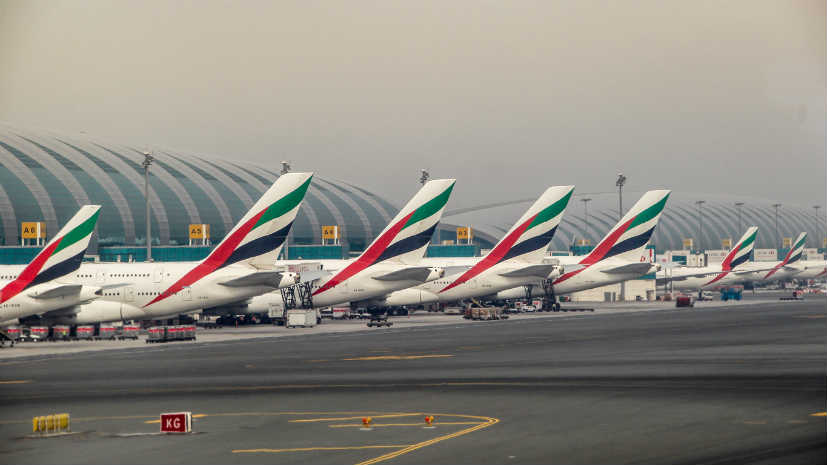 Recently, the Sharjah Airport Authority held its annual ceremony –‒ celebrating the efforts of outstanding employees and strategic media partners. In addition, the event was a tribute to the achievements in promoting Sharjah Airport’s regional and global status in the aviation sector.

Ali Salim Al Midfa, Chairman of Sharjah Airport Authority, told the media, “Thanks to the efforts of our teams and partners, Sharjah Airport strengthened its position on the global travel map, achieving an increase of 13 percent in passenger numbers and setting a new record with 13.6 million passengers. One of Mena’s leading airports, the airport ranked fourth globally for accuracy and punctuality (91.1 percent) according to OIG, the international provider of airport and airline data. It has become one of the region’s leading airports in terms of passenger numbers.”

The Sharjah Airport has rolled out several initiatives and projects in recent years. In fact,  the airport welcomed additional airlines as part of the airport’s travel network expansion, media reports said.

The airport has strengthened its position in global aviation by establishing itself as one of the leading airports in the Mena region.