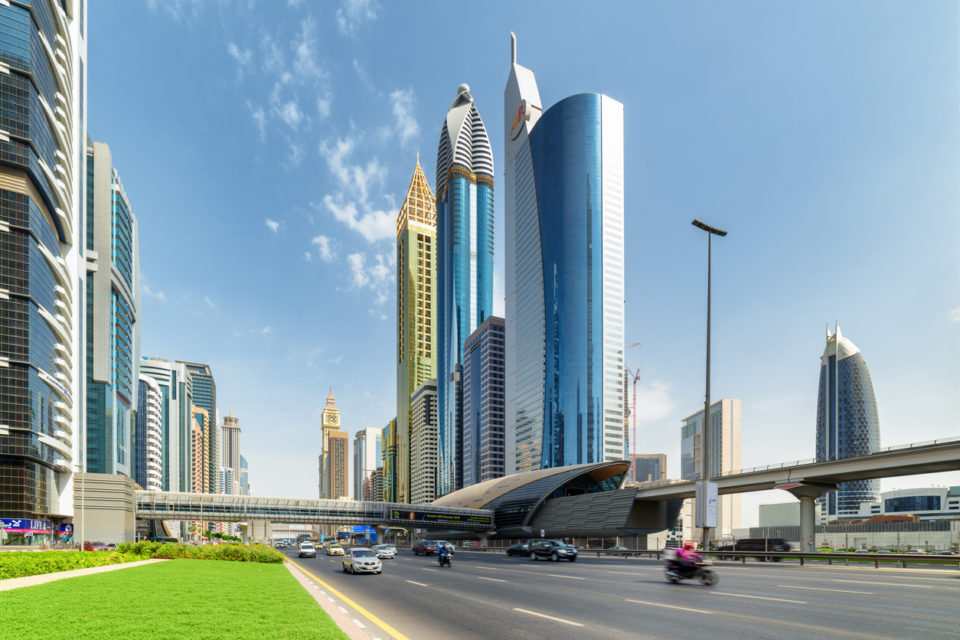 ENBD Reit is managed by the asset management unit of Emirates NBD. Emirates NBD is Dubai’s largest bank. The shareholders of  the ENBD Reit are against delisting because of the low trading liquidity and over 50 percent discount on its shares against the fund’s net asset value.

The investors include the UAE’s National Bonds, Sancta Capital, Tawuniya, in addition to Emirati and Saudi family businesses, the media reported.

ENBD Reit said in a statement that, “The board and management believe that trading privately would remove the value gap between the publicly traded share price and NAV. This would result in the value of shareholdings being reported to shareholders at NAV.”

Earlier this week, the trust had called a shareholders meet to decide whether to proceed with the transition or not. ENBD Reit is one of the two Reits listed on the Dubai Nasdaq exchange. It has a total market value of $105 million, according to Refinitiv data.

Dubai’s property market has been affected by oversupply and sluggish growth in the recent months. However, the property market is expected to stabilise this year and rebound in 2021. Property launches in Dubai had declined last year, and a new committee is prepared to balance supply and demand, the media reports said.