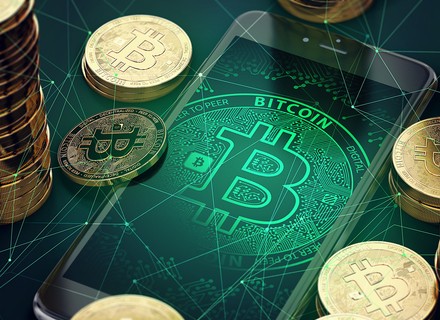 The global crypto market went into a downturn as the Securities and Futures Commission (SFC) in Hong Kong has decided to regulate all crypto exchanges and platforms, media reports said.

The move by SFC has led to a $13,500 plunge for bitcoin, while ethereum crossed below the $380 mark and other crypto assets also slumped. It is reported that if the market condition remains the same then ethereum will further dip below the $380 mark.

However, crypto-assets performed better before the recent plunges. The SFC’s announcement has proved to be risky for many traders. It is reported that all the Hong Kong-based crypto exchanges will now be operated under SFC’s regulation. The development was confirmed by Ashley Alder, CEO of SFC this week. The reason behind the imposition of the new rule is that regulators are not able to effectively monitor many trading platforms.

SFC will track and monitor the platforms which are not even trading securities. Many industry leaders have claimed that this step might be because of the growing crypto scams in the recent time.

It is reported that all the Hing Kong-based platforms that offer buying and selling services will have to follow the norms of SFC. The new rules and regulations are applied even for those who don’t trade securities.

With the new development, cryptocurrency might see significant industry changes in the future. However, it could be initially difficult for many traders to adjust according to the new trading environment.