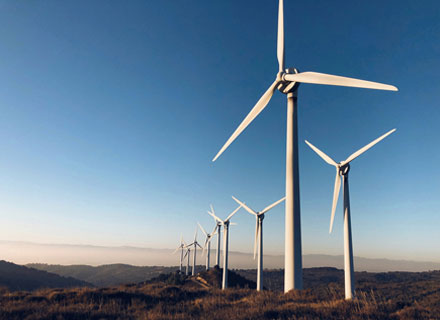 The UK’s largest green energy companies have reached their potential to deliver multibillion-pound wind farm investments in some part of England and Scotland, media reports said. The wind farms are expected to create 600 jobs at their highest performance and 280 long-term jobs.

In fact, Scottish Power plans to reopen Scotland’s oldest commercial wind farm. Scottish Power is a subsidiary of Spanish utility firm Iberdrola. It plans to reopen the wind farm is part of a £150 million scheme to develop a clean energy system in central Scotland. The proposed plan aims to supply 100,000 homes with electricity in the country.

The company has signed two agreements to develop wind farms in South Lanarkshire which is located south of Glasgow. These wind farms have been acquired from  3R Energy and Mitchell Energy, media reports said.

ScottishPower chairman and Iberdrola CEO Ignacio Galán, told the media, “As we begin to emerge from the coronavirus crisis, investment in green infrastructure can quickly be delivered, creating jobs and offering immediate economic and environmental benefits. This will help to support the UK’s overall recovery at this critical time. Globally, it is essential that the financial recovery is aligned with climate goals. As today’s announcement demonstrates, companies like ours remain committed to major clean energy investments, fostering quality employment and driving the energy transition forward.”

The UK is showing significant progress in electricity and in turn creating several jobs in the industry. Its government has pledged to cut carbon emissions to net zero by 2050 with existing and new renewable energy projects underway.