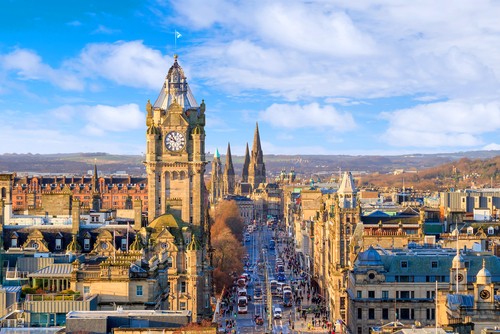 Scottish digital wallet and payments platform Zumo, which has been incorporated in 2018, has witnessed record new UK users in a single month, media reports said. More than 10,000 registered themselves in the app in December. The company initiated a drive to attract users and successfully managed to get unexpected number of users from the UK.

The company has also introduced a refer and share scheme for existing and fresh customers. The scheme paved the path for customers to buy, sell, send, spend and store alongside other cryptocurrencies and traditional currencies.

It is reported that the new scheme was introduced to attract first new 5,000 sign ups in the UK. However, the scheme was extended due to immense popularity.

Zumo has also successfully completed a crowdfunding campaign in August last year which surpassed the target of £1 million in just days. The Zumo app, which was rolled out in June recorded 10.000 downloads in November.

Nick Jones, chief executive and founder of Zumo, “There’s no question that regulation is required – Bitcoin is a high risk, unregulated investment which is why our approach has always been to be fully transparent with our users. We communicate around the level of risk within our app and to provide the simplest, fastest and cheapest possible way for them to buy and sell Bitcoin and Ether, the two best capitalised cryptocurrencies. The popularity of our latest programme is a reflection of how cryptocurrencies have become truly mainstream in 2020, and bears witness to people’s growing interest in unlocking a better way of running our global financial system through self-sovereignty around one’s finances.”

Colombia bets on wind energy after the announcement of green bonds