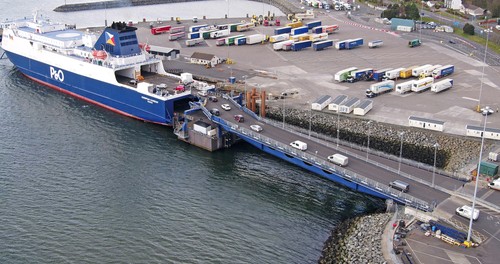 Highlands and Islands Enterprise (HIE), a government agency in Scotland, has approved fresh funds worth £8.3 million to develop the East Quay at Port of Nigg in Easter Ross, which is owned by Global Energy.

The overall project, which is worth £18.9 million, is expected to attract an additional £11.24 million in new business to the area in its first three years after the completion of the facility. GEG is the largest graving dock facility in Europe and has recently become a hotbed for the growing clean energy segment.

Global Energy’s first clean energy project was carried out at the Beatrice offshore wind development for the wind turbine scope.

Scottish Energy Minister Paul Wheelhouse, told the media, “This announcement marks a significant step as we continue to push forward with our ambitious and world-leading net zero targets and a target of seeing 11GW of offshore wind developed in Scotland’s waters by 2030, alongside the launch of Crown Estate Scotland’s first ScotWind leasing round. At the end of last year, we also unveiled more than 100 new policies and proposals to support our green recovery, which will also help deliver a just transition to net zero. Nigg is recognised globally for the abundance of knowledge, skills and expertise it has to offer, including in offshore wind and marine energy projects, and is also recognised for the role it now plays in the energy transition. Now is an opportune time to re-imagine the Scotland around us and to begin building a greener, fairer and more equal society and economy focused on wellbeing.”