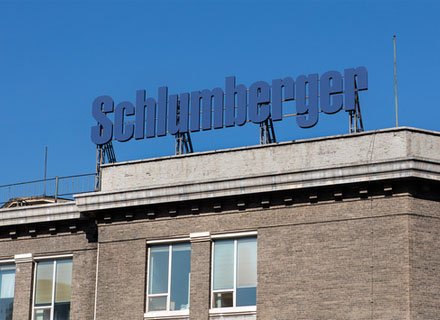 Schlumberger, a US-based oil services company has won a contract worth $480 billion in order to drill 96 oil wells in southern Iraq as per the media. The company will be drilling for Iraq’s Basra Oil Company (BOC) and ExxonMobil that operate the giant West Qurna-1.

West Qurna-1 in southern Iraq is considered the world’s largest oil fields. Its expected recoverable reserves are over 20 billion bbl. The country prioritises its development because it relies on the export of oil for nearly all its state revenue and it is also OPEC’s second-largest oil producer.

ExxonMobil Iraq Ltd is its lead operator. The Iraqi cabinet recently signed the deal with Schlumberger, the company that has a history of working at West Qurna-1. Though the reports did not specify the place of the new drillings, the company has substantial experience in southern Iraq.

Through two registered affiliates, ExxonMobil Iraq Ltd. (EMIL) and ExxonMobil Kurdistan Region of Iraq Ltd. (EMKRIL), the company began its operations in the year 2010. Since then, EMIL has been operating in West Qurna-1 with the South Oil Company of the Iraq Ministry of Oil to rehabilitate and redevelop the field. Currently, EMIL partners in the consortium include Japan’s ITOCHU, PetroChina, Indonesia’s Pertamina and the state-owned – Oil Exploration Company.

In 2018, ExxonMobil had given Schlumberger a 42-month integrated drilling service contract at West Qurna-1. In 2010, the company was let to drill 10 more wells in the same area. In 2011, ExxonMobil signed a six production-sharing agreement covering 848,000 acres in the Kurdistan region of Iraq.