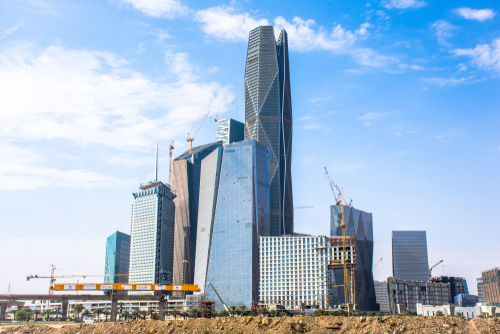 Kingdom of Saudi Arabia’s, the Saline Water Conversion Corporation (SWCC), has partnered with Fluid Technology Solutions, a US-based company for research cooperation, media reports said.  It is reported that both the companies have signed a memorandum of understanding (MoU) for the partnership.

The MoU marks a successful first phase of the project of the zero salt return technique in the desalination plants.

As a part of the MoU, the American company will install an advanced gadget in desalination plants owned by SWCC for reverse osmosis desalination processes. The development will reduce more than 50 percent energy consumption and boost production by 20 percent as well as increase 15 percent of brine concentration at lower costs.

It is reported that the MoU is a part of a bigger effort towards the establishment of cooperation relations with global partners in support of desalination activities. Furthermore, the MoU marks a significant achievement for SWCC towards its global event electronic symposium event. The event marks a development towards a zero-return technology to strengthen possible areas of cooperation with local or international partners.

SWCC seeks to boost its research and development process including investments in technologies for the development of the desalination industry and overhaul the old plants by ramping up their operational efficiency and improve the quality of their products.

Coming to Fluid Technology Solutions, it is a world-class company which focuses desalination of water and has a great record in developing and manufacturing energy recovery equipment.