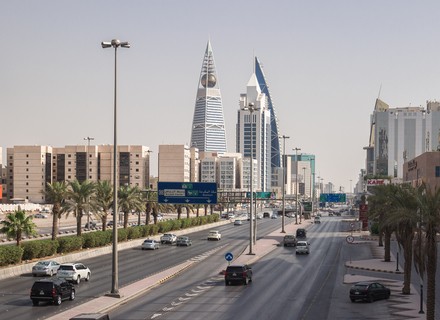 The Kingdom of Saudi Arabia’s sovereign wealth fund, the Public Investment Fund, (PIF) will invest capital worth $40 billion in the next two years annually. It is reported that the funds are the anchor for bolstering local and foreign investments in the Kingdom.

The Kingdom’s Crown Prince Mohammed bin Salman, told the media, “Economic diversification is key to the kingdom’s sustainability, and we are working hard to achieve this through PIF investments in tourism, sports, industry, agriculture, transportation, mining, space and other sectors. PIF managed to double its assets to over 1.3 trillion riyals ($347 billion) and is on track to achieve a target of 7 trillion-riyal worth of assets by 2030. Local investments made by PIF reached 58 billion riyals in 2019 and it aims to invest 96 billion riyals locally in 2020. It managed over the past few years to create 190,000 jobs.”

Crown Prince Mohammed bin Salman seeks to diversify the Kingdom’s economy through the Vision 2030 mission. Furthermore, the Kingdom’s government has considered PIF to spearhead financing of fresh projects in the region.

The sovereign wealth fund has supported ultra-class projects such as the leading tourism project at the Red sea. PIF has planned to set up a $500 billion Neom economic zone and the entertainment hub at Qiddi.

It is reported that the Kingdom’s economy slumped 7 percent in the second quarter, while the unemployment rate rose 15.4 percent, walloping the oil and non-oil sectors