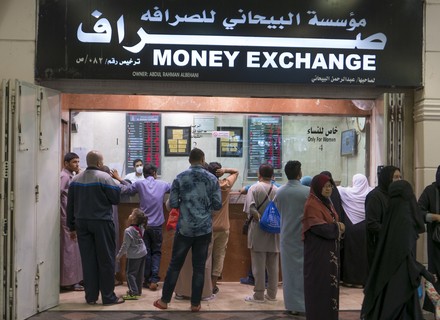 The move by PIF also stresses on the diversification of the GCC nation’s economy within this year’s framework of the National Transformation Plan. Moreover, PIF controls the companies operating in the tourism, entertainment, and hospitality sectors, such as the Red Sea Development Company, AMAALA, and Qiddiya, along with the $500 billion NEOM.

It is reported that the state-owned organisation’s assets touched the $390 billion, which is very near to the targeted $400 billion for this year.

The overhaul of PIF in the past few years mark the Kingdom’s most achievements in the department of finance and investments. The PIF has turned from a local investment body into a sovereign wealth fund capital attracting local and global investors by providing quality, long-term, trophy and strategic investments.

The new PIF is the driving force behind the kingdom’s economic growth apart from the oil market.

The organisation has created value-added new strategic sectors through its investments. In addition, it has also partnered with companies that deepen economic ties globally.

The PIF currently has a net worth of $360 billion and ranks 8th among the world’s sovereign wealth funds.