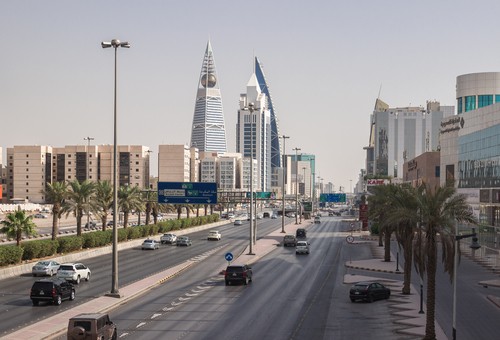 The Kingdom of Saudi Arabia’s PIF will invest $ 266 billion to bolster the Kingdom’s economy, media reports said. The fund will invest SR 1 trillion in the next five years through 13 different strategic segments of the Kingdom.

It is reported that the fund will also produce 1.8 million direct and indirect jobs in the next five years as part of its economic diversification and job creation plan.

The PIF is looking to become as the world’s largest sovereign wealth funds by 2030 as its assets are expected to cross the 7.5 trillion mark.

The Kingdom has been working hard towards its Saudi 2020 Vision.