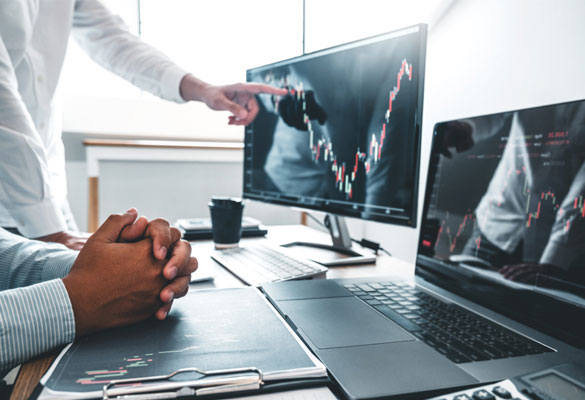 The Saudi Sukuk and bond market announced the completion of four special deals worth $15 million, according to media reports. These deals are particularly ordered when a seller and a buyer trade-specific securities at a specific price to comply with Saudi Stock Exchange (Tadawul). The regulations are issued by the relevant Capital Market Authority.

April showed the highest amount net foreign purchases of SR3.68 billion and March registered a value of SR3.52 billion. The Capital Market Authority also announced that more than 50 markets are waiting to be listed on the Tadawul.

Mohammed Al-Quwaiz, Chairman of the Capital Market Authority told the media, “If we look at the numbers today we have over 50 files that are either offering or listing either in the primary market or the Tadawul market. Our expectation is obviously this is subject to market norms and the readiness of these businesses but we imagine that we will end the year with over 30 listed.”

Additionally, four companies listed inTawadul also hit their highest point in a year, with the performance of Middle East Paper registering an increase of 155 percent over the past 52 weeks. Other three companies the emerged as top performers are Chemanol, the speciality chemicals producer showed an annual increase of 69 percent, Aldrees Petroleum and transport registered an increase of 29 percent, and Saudi Airlines Catering showed 10 percent increase over the last year.