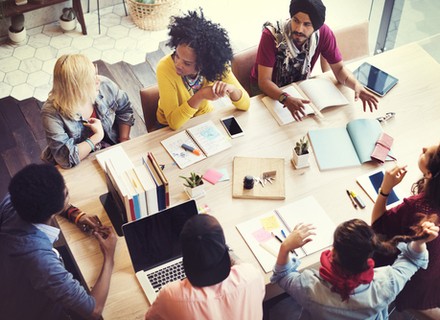 Startups from the Kingdom of Saudi Arabia have raised about $76 million in the first three months of the current year according to the media. Compared to the previous quarter, this is about a 137.5 percent increase and the raised funds were $32 million.

The media reported that $396 million was raised across 125 deals in the Middle East and North Africa in the first quarter of 2021. UAE is said to have the biggest market and the 38 deals that were acquired are worth $256 million. While Egypt’s 34 deals are worth $22 million.

In March, about $170 million worth, 43 deals were boasted by the country. Agritech shared the maximum deals of $50 million followed by logistics holding $37.5 million. Food tech and fintech acquired $30.2 million and $26.5 million respectively. Mobility holds $10 million and $8 million with e-commerce.

The Kingdom saw a drastic increase in the number and value of deals quarter-on-quarter. It has proven by the 137 percent raise from the 13 deals worth $32 million it had reported in the fourth quarter of the previous year. Reports also state that the government’s push towards entrepreneurship is quite evident in the number of startups that have emerged in the Kingdom of Saudi Arabia over the past few years. The country is also seeing a considerable hike in deal flow.

In 2020, the country had a 35 percent year-on-year growth rate in the number of investments deals in the technology startup sector. Supporting this, recent research also stated that it had accounted for about 18 percent of the 496 investment deals across the Middle East and Africa.