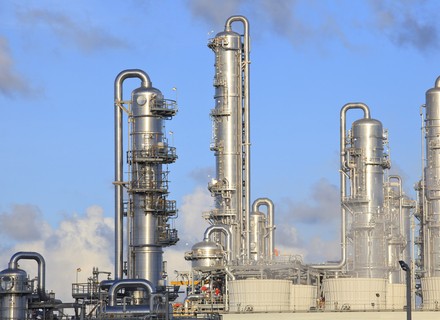 The Kingdom of Saudi Arabia is planning to provide gas to South Korea. It is reported that the gas will be used to produce hydrogen, where the Kingdom will acquire the carbon dioxide used in the hydrogen production process.

Aramco possesses abundant natural gas. The company is confident of using it for the growth of LPG production locally. The oil major has already used carbon dioxide to extract crude oil from the ground through the enhanced oil recovery process. It has exported its first hydrogen cargo to Japan last year.

Anise Ganbold, research leader for energy at Aurora Energy Research, told the media, “Saudi Arabia is more likely to find willing buyers for its LPG with emissions removal model in Asia than elsewhere. The Asian buyers seem much more open to importing ammonia, hydrogen or LPG than the European buyers are. Countries in Europe are prioritizing the use of their own carbon storage facilities, or have rejected the blue hydrogen concept entirely.