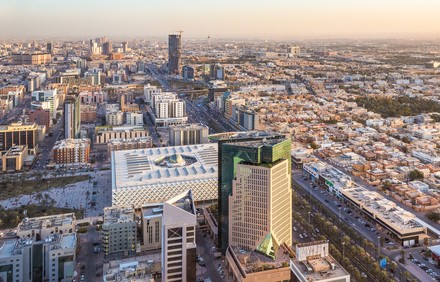 The Kingdom of Saudi Arabia sees a strong rebound in foreign investor license, media reports said. It is reported that the kingdom’s government has provided the license to 306 international companies in Q3, marking a 96 percent surge compared to the previous three months period.

The data highlights the development of the Kingdom’s investment ecosystem under the government’s new Investment Highlights Fall 2020 report.

Furthermore, The Kingdom’s rebound trend continued with a surge in the license grant in Q3. The highest number of licenses were issued in September, accounting for nearly 40 percent of all licenses issued.

The government has granted over 800 licenses over the first three quarters of the year, only 3 percent more compared to the same period last year.

The Covid-19 pandemic has led to an unprecedented slowdown in the second quarter when the Kingdom went into lockdown. The period witnessed a 47 percent drop in the number of licenses issued.

However, the economy began to rebound in June when the government announced easing lockdown restrictions and bolstering economic activity.

Saudi Minister of Investment Khalid Al-Falih, told the media, the latest figures showed that the Kingdom was able to retain the long-term confidence of the global investor community, and was achieving steady and positive economic recovery. Resilience against a backdrop of global uncertainty is a clear sign that the Saudi opportunity has not changed. We look forward to continuing our support of foreign investors as they access and enjoy the benefits of the Kingdom’s emerging opportunities.”