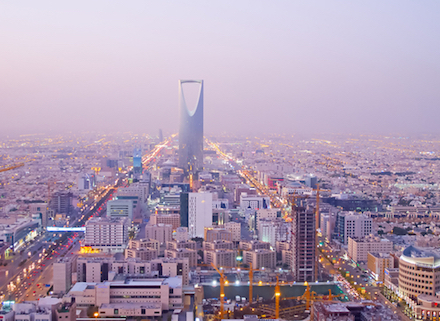 The Kingdom of Saudi Arabia’s economy is reviving and growing from the pandemic, media reports said. The development was confirmed by the Kingdom’s ministry of finance.

Mohammed Al Jadaan, Minister of Finance and Acting Minister of Economy and Planning, told the media, “The Saudi economy was significantly impacted due to COVID-19. It almost went into economic hibernation. Oil markets were negatively impacted. Revenues from oil dropped significantly. You could obviously see the results when countries have announced their gross domestic product (GDP). Various countries around the world dropped by 5 percent, 10 percent and 15 percent and some countries announced a drop of 20 percent.”

Mr. Mohammed Al Jadaan, at a virtual meeting said that this year has been challenging for the Kingdom in the last hundred years, in terms of finance and economy.

Both the Kingdom and other nations are starting to reopen in a different manner but they are being cautious due to fragile growth and other factors such as geopolitical tensions.

It is reported that the Kingdom ended 2019 in a positive note with a goal to transform its economy by 2030. In 2019, non-oil sectors produced good results and sectors such as tourism, fintech, sports and entertainment recorded a growth between 3 percent and 8 percent.

The Kingdom went into economic hibernation due to the pandemic where the oil market was negatively impacted. Some countries in the world recorded a GDP slump between 5 percent, 10 percent and 15 percent.