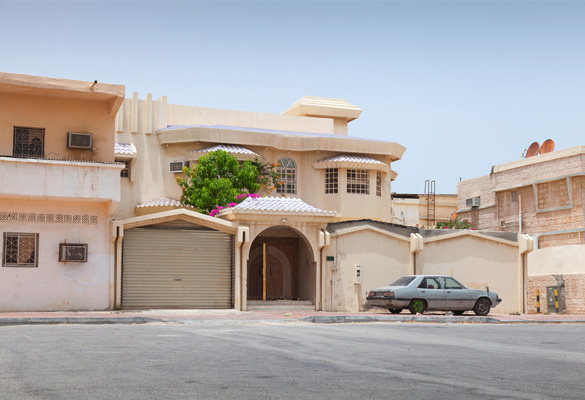 The Saudi Real Estate company, also known as Al Akaria plans to raise $426.4 million with the help of priority rights issues to help finance projects and plans including Qiddiya, Roshan and other major projects related to Saudi Vision 2030, as confirmed by CEO Ibrahim Al-Alwan to the media.

Experts have said this is an amazing opportunity to connect the expected growth with the pace of major projects, and thus the need to increase capital. Al-Alwan also confirmed that the primary goal is to finance and implement its future plans and projects and expand its various activities, along with new projects that are expected to direct Riyadh’s strategy aimed at increasing the population of the capital from 8 to 15 million people within the next ten years.

Earlier this week, the company announced a filing on Tadawul, where it is considering filing priority rights to finance its future projects. The board of directors of the company decided to present the proposal at an extraordinary general assembly. Additionally, the board also decided to appoint NCB Capital as its financial advisor.

Al-Alwan added that the recent momentum observed in the Saudi real estate market provides an opportunity for the oldest real estate company in the Kingdom to keep up with the growth of Riyadh, which is witnessing a rapid infrastructure expansion. He also pointed out that the company intends to restore and revive some of its previous projects, and build properties in distinctive locations in Riyadh.

As the residential projects in the Kingdom are focusing on the quality of life, Al Akaria is looking forward to launching a wide range of quality services in the next phase, and a big chunk of it will be invested in office real estate.

IATA: Half of global airline business to disappear in 2020 due to Covid-19