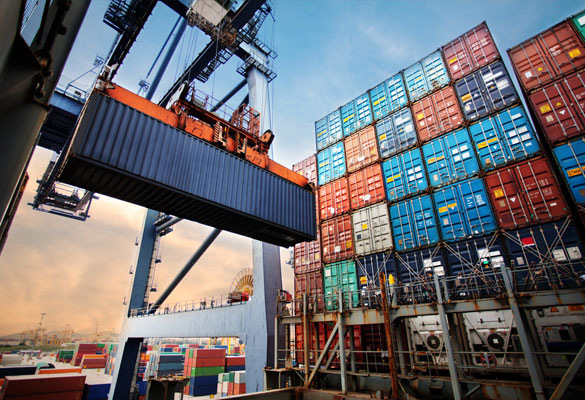 The Saudi Ports Authority (Mawani) recently announced that they have registered a growth of 5.18 percent in the first quarter of 2021 and handled 3.6 million TEU, according to media reports. This announcement also reflects the Kingdom’s economic recovery from the Covid-19 pandemic.

In July this year, the Saudi Ports Authority also announced investment opportunities in partnership with the private sector to develop and operate multi-purpose terminals in eight ports. They also recorded an increase in the number of ships that arrived at the ports and the number stood at 6037 vessels, which is a jump of 6.6 percent compared to last year.

Mawani also launched four shipping lines in 2020 to help increase the connectivity between the ports with their international counterparts. Keeping in mind the objectives of Saudi 2030, the authority also announced investment opportunities in partnership with the private sector to develop and operate multi-purpose terminals in eight of the nation’s ports.

Talking about Saudi Vision 2030, one of its goals is to contribute 10 percent of the country’s GDP by that date from the transport and logistics sector, after the Kingdom implemented the Kingdom’s new strategy for the sector.