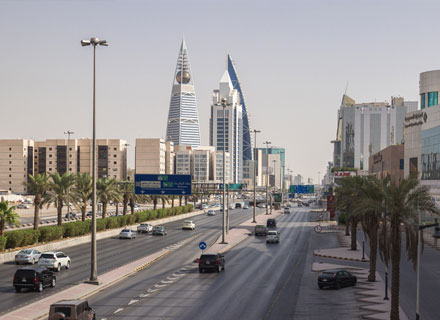 The Kingdom of Saudi Arabia will discontinue the cost of living allowance and increasing VAT to 15 percent from 5 percent to combat the effects of the pandemic, media reports said. The Kingdom has increased VAT threefold to boost state finances.

The cost of living allowance in the Kingdom will be suspended from June and VAT will be increased from July onward. The allowance was provided as a bonus for state and military employees. In addition, the Kingdom will reduce fund allocations for projects which were part of Vision 2030.

In fact, a committee has been established to study the financial benefits provided to all employees, contractors, and others of similar status, media reports said.

Finance Minister Mohammed Al Jadaan, said in the statement, “These measures are painful but necessary to maintain financial end economic stability over medium to long term…and overcome the unprecedented coronavirus crisis with the least damage possible. All these challenges have cut state revenues, pressured public finances to a level that is hard to deal with going forward without affecting the overall economy on the medium to long term, which requires more spending cuts and measures to support non-oil revenues stability.”

It is reported that the Saudi government is committed to implement measures to protect citizens, residents, and the economy at large by mitigating the negative effects of Covid-19 pandemic. According to Finance Minister Mohammed Al Jadaan, the pandemic has led to three economic shocks and each of them could have a serious impact on the performance and stability of public finance.

On the other hand, the UAE has no plans to increase VAT, media reports said.