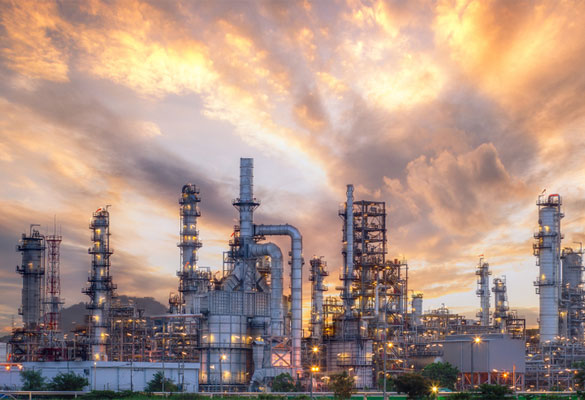 Saudi Arabia recently announced that its oil exports grew by more than 123 percent year-on-year in October 2021, amounting to $12 billion, with non-oil exports increasing by 23 percent, according to data issued by the Saudi General Authority for Statistics. The share of oil exports in total exports increased to 77.6 percent, from 66.1 percent in October 2020, which is the period when world trade started getting affected due to the Covid-19 pandemic.

The value of exports jumped to 106.2 billion riyals from 55.9 billion riyals a year ago, according to the kingdom’s General Authority for Statistics. Additionally, the share of oil exports rose to 77.6 percent in October from 66.1 percent during the same time period. Saudi Arabia’s economy has rebounded this year as oil prices soared and the impact of the Covid-19 pandemic eased.

Overall, the report mentioned that export increased by 90 percent year-on-year in October 2021. But compared to the previous month, non-oil exports fell by 5.6 percent or by 1.5 billion riyals. On the other hand, imports to the kingdom increased 7.6 percent to 46.3 billion riyals, giving a trade surplus of 59.8 billion.

Earlier this year, the Kingdom boosted its revenue forecast for next year where it announced its plans to increase crude output and prices poised. Additionally, the Kingdom will also deliver the first budget surplus in eight years and the fastest economic growth since 2011.

Oil has gained around 50 percent in 2021 because of how the Kingdom rebounded from the pandemic, but the rally has faltered recently due to concerns related to the Omicron variant of Covid-19.

South African economy projected to grow less than 5% in 2021