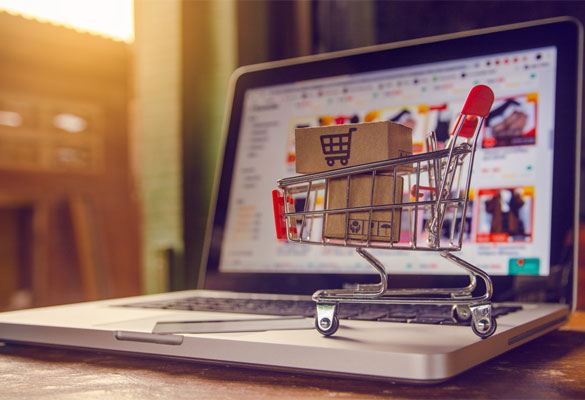 Saudi Arabia’s digital marketplace Sary, connects small businesses with wholesalers, has raised $75 million in funding to expand its business, increase the workforce and grow its range of products and services, according to media reports. The latest funding round was led by the Kingdom’s Public Investment Fund (PIF) owned Sanabil Investments, and this brings Sary’s total funding to $112 million to date. Other investors in the funding round included Wafra International Investment Company and Endeavor Catalyst, with STV, MSA Capital, Rocketship VC, VentureSouq and Ra’ed Venture as existing investors.

Sary aims to capitalise on the intra-trade volumes across the Gulf countries by empowering and educating them with a digitised supply chain. The startup already boasts 350,000 customers and serves more than 40,000 businesses. It also raised $30.5 million in its Series B funding earlier this year. Sary was founded by Mohammed Aldossary, former general manager of Careem and his co-founder Khaled Alsiar in April 2018. The digital marketplace connects all businesses with wholesalers and brands in one place where they procure supplies to their maximum efficiency.

Mohammed Aldossary told the media, “Over the last 24 months, Sary has built one of the largest and most efficient FMCG distribution networks in KSA. As a Saudi-based startup, the $1.59 trillion broader GCC market is a natural next step for us. We believe the $90 billion intra-trade across the six countries can be realized with a digitized supply chain that brings efficiency, connectivity, and scalability to local creators and traders.”