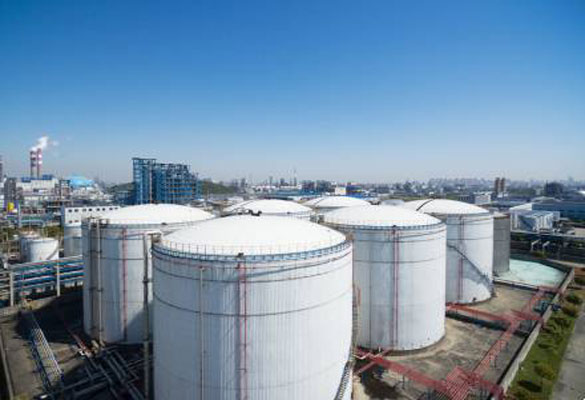 The Kingdom of Saudi Arabia’s crude oil exports rose to their highest level since April 2020, according to the Joint Organisation Data Initiative (JODI). Crude oil exports increased to 6.833 million barrels per day (bpd), up from 6.516 million bpd recorded in the month September.

Saudi Arabia reported a 20 percent drop in crude oil export during the first half of 2021 as it voluntarily restrained output under OPEC+ production-cut agreement and the output at oil refineries stood at 2.42 million barrels per day. But thanks to the high oil prices, the income from this sector remained stable despite the low production.

Mazen Al-Sudairi, head of research at Al-Rajhi Capital told the media, “We expect the deficit will slide to SR62 billion for the full year, down from SR141 billion we expected at the beginning of the year. This is supported by oil revenue that benefited from a market recovery.”

According to the Saudi Export Development Authority (Saudi Exports), the Kingdom saw non-oil exports hit their highest-ever monthly level in June 2021, reaching $6.2 billion. June exports registered an increase of 40 percent, when compared to last year, when the Kingdom shipped exports with a total value of SR16.8 billion.

The exports recorded in June this year include products worth SR21 billion, while the country made SR2.5 billion in re-exports of goods.

Amazon teams up with Barclays to offer instalment payments