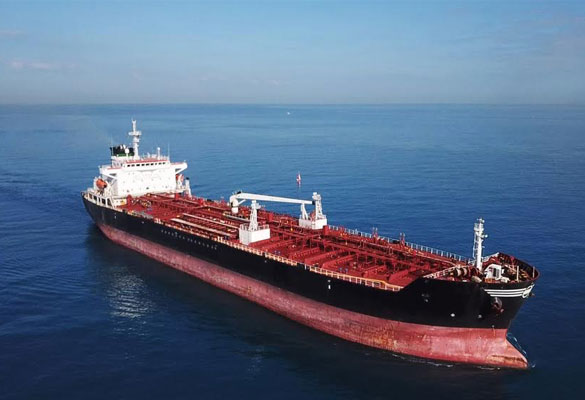 Saudi Aramco has agreed to supply additional crude to at least two North Asian buyers in November and it will also meet full contractual volumes for three others, according to media reports.

The oil giant has been supplying full crude volumes to Asia despite limited output, where they have to comply with a pact between the Organization of the Petroleum Exporting Countries (OPEC+) and its allies.

Saudi Aramco has also slashed their crude oil prices in Asia for a second month in November. Experts say that it is a sign that it’s keen to stay competitive as Middle East producers increase output towards year-end. Additionally, some buyers are also looking towards additional Saudi supplies as November prices were attractive.

Abu Dhabi National Oil Company (ADNOC) plans to supply full volumes of Upper Zakum and Das crude to at least three term customers in December, according to media reports. The oil company from the UAE had told customers last month that it will reduce term crude supplies in November by 5 percent.

Additionally, buyers have also been expecting ADNOC to reinstate full supply volumes from December since OPEC+ and its allies including Russia agreed in July to increase production by 400,000 barrels per day between August and December.

In other news, French owned power giant ENGIE in Saudi Arabia, Turki Al-Shehri, mentioned that the Kingdom’s green hydrogen plan can change the Kingdom’s landscape, according to media reports. While green hydrogen is getting more and more attention, conventional projects are falling behind. He told the media that financing for plants that are not green has become more difficult. Projects that have no credit rating the firm has had to do its corporate financing at times.