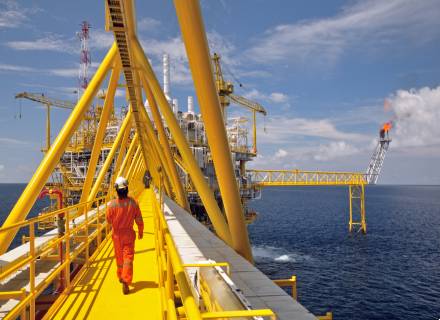 The world’s largest oil company and the state-run oil producer Aramco is planning to raise tens of billions of dollars by selling more stakes in businesses over the coming years, according to media reports. Aramco raised around $12.4 billion by selling leasing rights over oil pipelines to a U.S.-led group of investors in April.

The company created a brand new team to review its assets last year, soon after the Covid-19 pandemic triggered a sharp drop in oil prices and put a strain on its balance sheet. The sale will continue in the next few years, as confirmed by Abdulaziz Al Gudaimi, senior vice president for corporate development.

These changes will take place irrespective of the market conditions and Aramco’s primary aim is to generate “double-digit billions of dollars”. Al Gudaimi also mentioned that the company’s strategy is meant to create value and efficiency and is not about any specific capital target or financing the dividends of the company.

Additionally, Aramco is continuously looking to raise capital and sold a debut international bond in 2019 to help fund a $70 billion acquisition of Saudi Basic Industries. In the same year, there was an initial public offering (IPO) in Riyadh, which raised almost $30 billion but failed to attract much interest from international money managers as Crown Prince Mohammed bin Salman was hoping.

The company is also planning to sell a stake linked to its natural gas pipelines and it has subsidiaries include power plants, an aviation company, a real-estate arm and an insurance firm. The proceeds from the oil pipeline deal will be reserved for future projects while the company will continue to unlock the value of its assets.