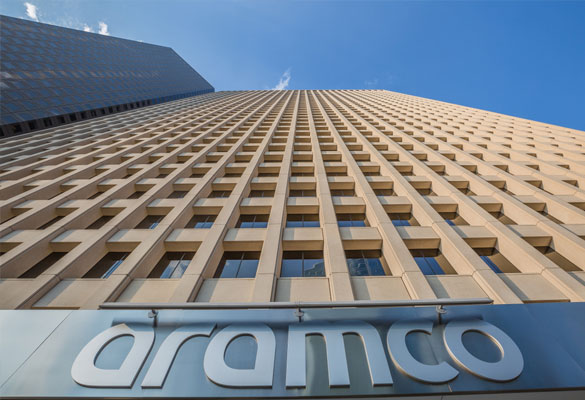 As the Dubai oil reporting season will be drawing its curtains next week, people are heavily anticipating the announcement of the results of the first half from the biggest oil producer company in the sector, Saudi Aramco, according to media reports.

Christian Marek, an analyst at JP Morgan has mentioned that the oil giant can see a net profit of around $23.7 billion, which is a huge jump on the $6.6billion profit reported last year, during the onset of the Covid-19 pandemic as the oil sector collapsed.

He also mentioned to the investors that since the demand/price backdrop is seriously trending, a significant rise in the quarterly income from Aramco can be expected. Some of the other factors that will contribute to a strong first-half performance are higher oil prices, seasonally higher gas volumes, strong conditions in the petrochemical business and higher throughput from the startup of the Jazan facility.

While this news is definitely amazing, analysts would still be looking at the dividend. Back in 2019, Aramco promised to pay at least $75 billion in payouts to shareholders. But recently, there is speculation going on that the company might pay a higher special dividend for the first half, because of its strong performance during the first half of 2021. Other companies like Shell, BP and Total all announced measures to boost shareholder returns.

Ranjith Raja, head of MENA oil and shipping research at data group Refinitiv said, “Aramco has had a fantastic year so far, and the results will be good. Other oil companies announced dividend increases or share buy-backs, so why not Aramco? They would not only be meeting the $75billion promise, but going beyond that, which would be very good for investor sentiment.”