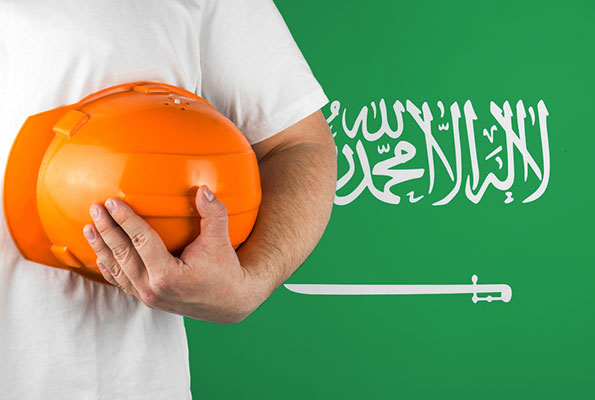 The report stated that the PMI for the Kingdom was well above the 50.0 no-change mark at 56.9 in December. The Saudi Arabian PMI fell slightly from its peak of 58.5 in November to 58.5 in December. In October, Saudi Arabia’s PMI was 57.2 compared to 56.6 in September.

According to the S&P Global index, readings above the 50-point threshold indicate growth, while readings below 50 indicate contraction.

Naif Al-Ghaith, chief economist at Riyad Bank said, “Job creation in the non-oil sector has never been this strong in almost five years. This is attributed to the ongoing reforms that support the private sector under the Saudi Vision 2030.”

“We see operating conditions remaining favorable in December, characterized by rapid growth in the non-oil activities and a robust labor market by the end of 2022, with both jobs and wages having far more momentum than previously thought,” Naif Al-Ghaith added.

It should come as no surprise that Saudi Arabia’s industrial sector is one of the busiest in terms of employment, with manufacturing and logistics seeing the most activity.

According to a Middle East Inside Story report, Middle-to-senior level Saudi professionals and expats who want to change jobs are being offered wage rises of between 20% to 30%.

According to Hays, the need for mid- to senior-level Saudi national talent is growing even more as the National Industry Development and Logistics Program (NIDLP) continues to increase the Saudization quota for particular jobs and professions.

However, with the rise in government mega-projects designed to develop towns and massive industrial zones, the result is a much wider spread of industrial roles across the kingdom, and talent from around the world is required to get the projects off the ground.

Seven Tips for writing engaging listings for your rental property