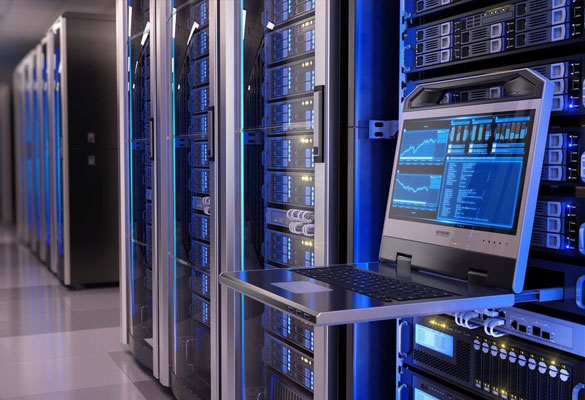 The Kingdom of Saudi Arabia is expected to see a significant increase in almost all the sectors of digital technology focused on Internet of Things (IoT) and cloud computing, according to media reports. This, in return, will increase the entire size of the IT sector by $27 billion by 2025, according to the head of the Kingdom’s technology regulator. Experts have predicted that IoT will grow by 26 percent in the Kingdom. .

Mohammed Al-Tamimi, governor of the Communications and Information Technology Commission (CITC) announced in a forum in Riyadh, “The Kingdom will witness, over the next five years, the growth of the IT and emerging technologies markets at a compound annual rate of nearly 10 percent. Its size will exceed $27 billion by 2025”

“Saudi Arabia’s digital achievements are a result of the Kingdom’s strategic focus on three key objectives: Enhancing and protecting the core of digital infrastructure, enabling the expansion of IT services, software, and hardware and, most importantly, supporting the exploration of new emerging markets that will form the backbone of the digital economy.”

Earlier this month, Saudi Arabia launched the first geophysical survey aircraft in Dawadmi province in Riyadh region. Abdullah Al-Shamrani, CEO of Saudi Geological Survey revealed that the survey aircraft’s primary goal is to obtain geological data of the region in high resolution and to detect mineral deposits of the region.

He also added that the data will contribute to supporting mineral exploration, thereby supporting the Kingdom’s economical revival and attracting investments in the mining sector to achieve the goals of Saudi Arabia’s Vision 2030.

UK growth slows down due to staff shortage